Looking Beyond Bias, at the Unconscious

As humans we have all had biases at some point in our lives – be it about something, someone, or a particular group of people. Sometimes we are aware of these biases, while other times we are not, making them our ‘Unconscious Biases’. Unconscious bias is prejudice or unsupported judgements in favour of or against something, someone, or a group, in a way that is usually considered unfair. Researchers suggest unconscious bias occurs automatically as the brain makes quick judgements based on past experiences and background. Also known as implicit bias, unconscious bias plays a big role in our decision making.

In this 3-part series, we will understand what unconscious bias is and how it affects us – in our personal and professional lives.

Unconscious bias is inherent in all human beings – we are hardwired to associate ourselves with those who look or sound like us, or share similar interests. When looked at neurologically, these associations are unconscious and bypass rational thinking. Each day, our brains process billions of stimuli – a process that takes place in that part of the brain where information processed is used to survive, make assumptions and feel emotions. Due to the quickness and efficiency of this part of the brain, bias results, with the person often being unaware. Unconscious bias manifests itself in the fight or flight phenomenon, helping us react to several situations every day. For example, when we meet someone for the first time, our brain immediately starts working overtime to figure out whether this person will be a friend or foe.

Given that biases are universal, workplaces too are not free of biases, especially the unconscious kinds. Unconscious bias impacts the workplace at all levels – it can creep into hiring, development and promotion decisions, hamper the ability of a team to be high performing, influence the effectiveness of leadership decision making, disrupt an organisation’s culture, and eventually the success of the overall organisation. Due to its widespread consequences, it is important to assess to what extent unconscious biases impact an organisation’s culture and business results, so that appropriate measures can be taken to mitigate associated risks.

The difficult truth about unconscious bias it that it is a force that is not going to go away, no matter how much we learn about it. Our biases show up in micro seconds and influence decisions without our conscious awareness. No conversation about unconscious bias is complete without the mention of Howard J Ross, one of the world’s seminal thought leaders on identifying and addressing unconscious bias. According to Ross, our knowledge of unconscious bias makes things clear by limiting patterns of unconscious behaviour, that are not restricted to any one group. In the subsequent parts, we will look at recognising our unconscious biases and how they affect the workplace and ways to overcome them.

Remember, unconscious bias is natural. It is unintended. It can affect decisions. It can be mitigated.

“The eye sees only what the mind is prepared to comprehend.”
– Robertson Davies

About the Author: Abolee is a Diversity & Inclusion practitioner at BNY Mellon International Operations, India. If you have any queries regarding the above article, you can reach her at abolee.valsangkar@bnymellon.com 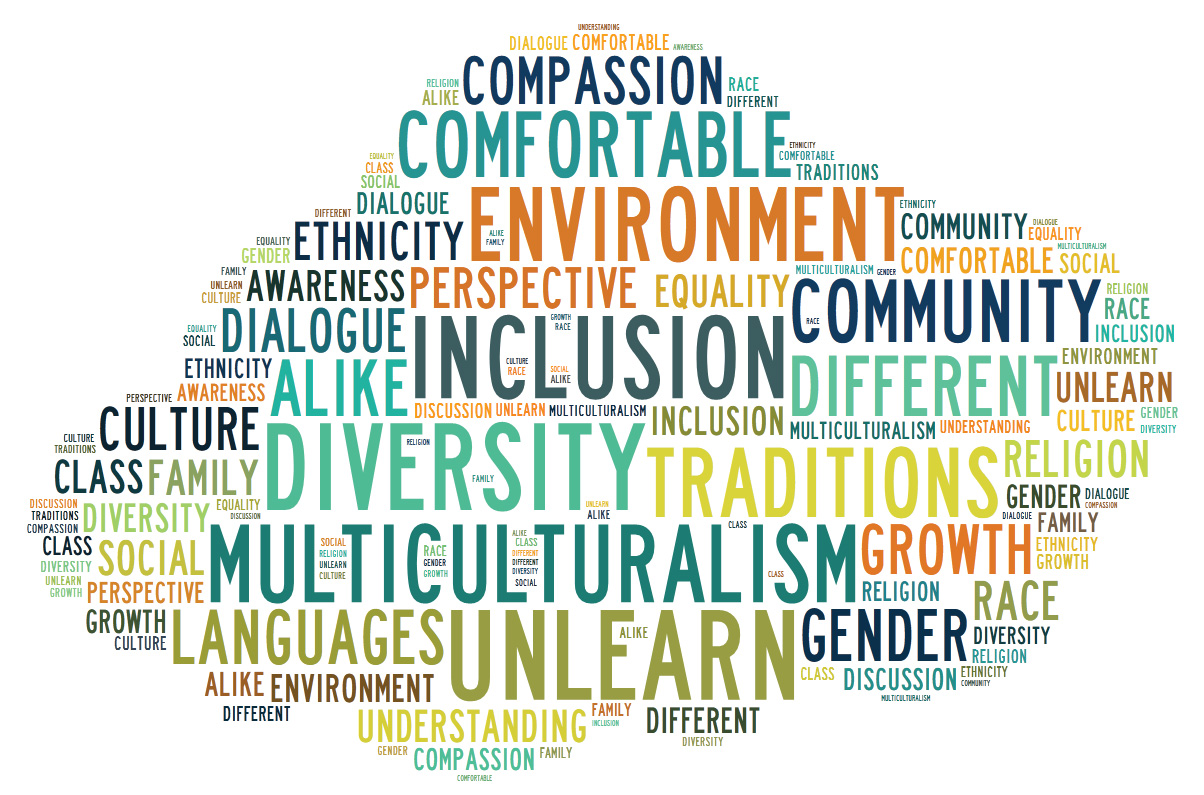